Hailing from Adelaide Hills, Wendy Schaeffer, 43, became the youngest Australian Equestrian to win a gold medal in the 1996 Olympics. Only 21 then, she clinched the winning position in Atlanta despite having a severe leg injury inflicted just nine weeks before the games.

We speak to Wendy about her childhood and her horse riding journey, and find out how she overcame adversity to become an eventing legend in the Olympics that year.

WP: People are naturally curious about the stories behind a winner and a champion like yourself… How and when did your passion for horse riding begin?

WS: I grew up on the family farm with horses being the main focus. The opportunity to ride horses therefore, was always there and was something I’ve always wanted to do. As a young child, I would follow my Mum around asking to ride, then when I could catch and saddle my pony myself, just got on with it. Born in the saddle, lived on a horse!

It was natural to progress into the competition arena having watched my mum compete in eventing where she rode her fantastic horse, Sunhill Cloud, up to the highest level. There was never any doubt that I would be an Event rider.

To be more specific, I was inspired when I was 11, when the three-day world eventing championships were held in South Australia. My mum was privileged to be able to complete then and was one of the 15 Australian riders who rode in. Realistically, she would not likely have been selected to a squad of 6 (4 team members, 2 individuals) as is customary for the World Championships.

I had followed Mum’s career avidly as a young child, so to be exposed to such a high standard of competitors, their horses and Cross Country course at the World Championships was fantastic. Being exposed to that, I suppose, was the beginning of my dream. Watching Great Britain’s Virginia Holgate become World Champion ignited my dream to be the best three-day event rider in the world one day.

WP: Did you at any point realise that you were different than most of your peers? And was it then that you decided that you had the natural ability to become an elite equestrian?

WS: I was probably different than most of my peers in that I had the intense focus, ambition, opportunity and exposure to the sport that others didn’t. This gave me the chance to begin with experienced horses – I was to start riding with my mum’s World Championship horse, Sunhill Cloud when I was 13. This then allowed me to train more at a higher level and produce younger horses to follow in the footsteps of my schoolmaster horses. My Olympic horse, Sunburst, was bought for me when I was 11 years old and I was able to then train him to be beating Sunhill Cloud in Eventing competition within three years.

Success breeds belief which in turn helps create more success – both of these factors contributed to making me feel that I could be an elite equestrian athlete.

WP: Looking back, who would you say has influenced and inspired you the most in your journey to becoming a champion and what are one of the most important life lessons you learned from them that you live by today?

WS: I was first and primarily inspired by my mum. I watched her manage a full-time career in Physiotherapy while fulfilling her dream of representing Australia at the World Three-Day Event Championships, despite not having a professional background.

Another role model would be Gill (Gillian Rolton), who I trained with at a young age. Watching her career, particularly her campaign and Gold Medal success at the Barcelona Olympics, gave me belief that a South Australian rider could be successful on the International stage.

Wayne Roycroft, who was my National Eventing Coach for the greater part of my career, was another major influence.

WP: It is obvious that one would need to be competitive by nature to even contemplate a lifelong career of competition! How did you handle losing?

WS: Losing is all part of the learning process and is often expected or even planned for when competing for a training purpose. So it wasn’t always a matter of having to win. I was also fortunate enough to have been successful enough as a young rider, and because of that I had the confidence and belief to not be too disheartened by losing. For example, I felt that running third in a Grade one competition against riders many years my senior was more impressive and of greater benefit for my career than winning a Grade two class.

WP: Before your history-making event, you suffered a severe injury (when you broke both bones in your lower leg, competing with a screw and plate in your leg) and yet you excelled and became the youngest female Gold medallist in the world. It is almost unbelievable… how did you do it? How did you prepare yourself physically and mentally to maintain your riding fitness?

WS: I was fortunate that my mum had contacts, who arranged me to be transferred by plane that night to the Royal Adelaide Hospital where I was operated by the head of the Orthopaedic Trauma Service, Dr Tony Pohl. Tony had been an elite athlete himself and was very supportive of my ambition to compete at the Olympics. After the operation on my fracture, he arranged for me to have different casts and splints made to use at different points of my rehabilitation.

Obviously, my parents, particularly my Mum, were very supportive through my rehabilitation whilst I was still in Australia, but I then had to return to the UK to prepare myself and Sunburst for the Olympics. The Doel family I was based with in Wiltshire, UK were likewise very supportive, which enabled me to prepare Sunburst well enough to be selected for and sent to the Olympics!

WP: To be the best in the world is something not many people will achieve in their lifetime, but at the age of 21, you did it. Winning gold for Australia. How did you feel being up there on the podium, when the Australian anthem was played?

WS: It was certainly an amazing experience to stand up on the Olympic dais and reflect on the achievement and the honour it represented. It was surreal to remember where my dream began, and to fathom how on earth I was even able to ride at the Olympics with a healing broken leg, let alone finish at the top of the classification table, leading the Australian team to a gold medal success.

WP: Wendy, this question is for the budding equestrian with goals and dreams of being at the top of their discipline. What pearls of wisdom would you share?

WS: Find your passion then believe in it absolutely. Plan steps and set goals to achieve your dream, and then commit to it – especially when it gets difficult! We all have to make choices – be critical in weighing up those choices with your goals. Keep results in perspective, because meeting the end goal is the most important!

Well done Wendy! A fantastic achievement, a great story and you are an inspiring role model oxo 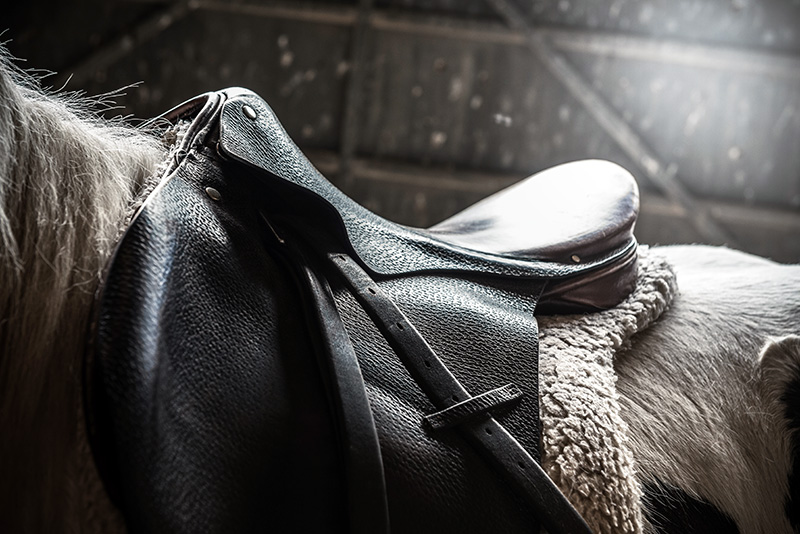 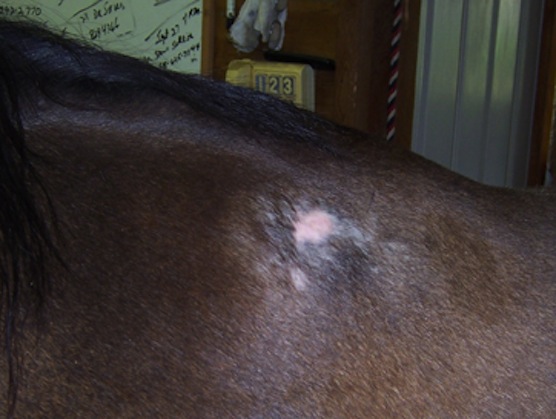 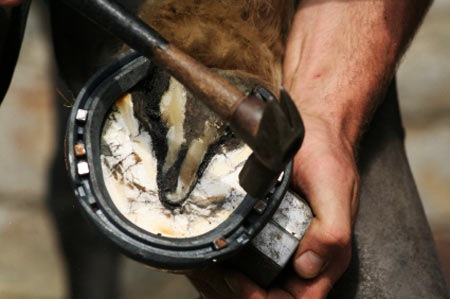 A Simple Guide to Cleaning a Horse’s Hooves